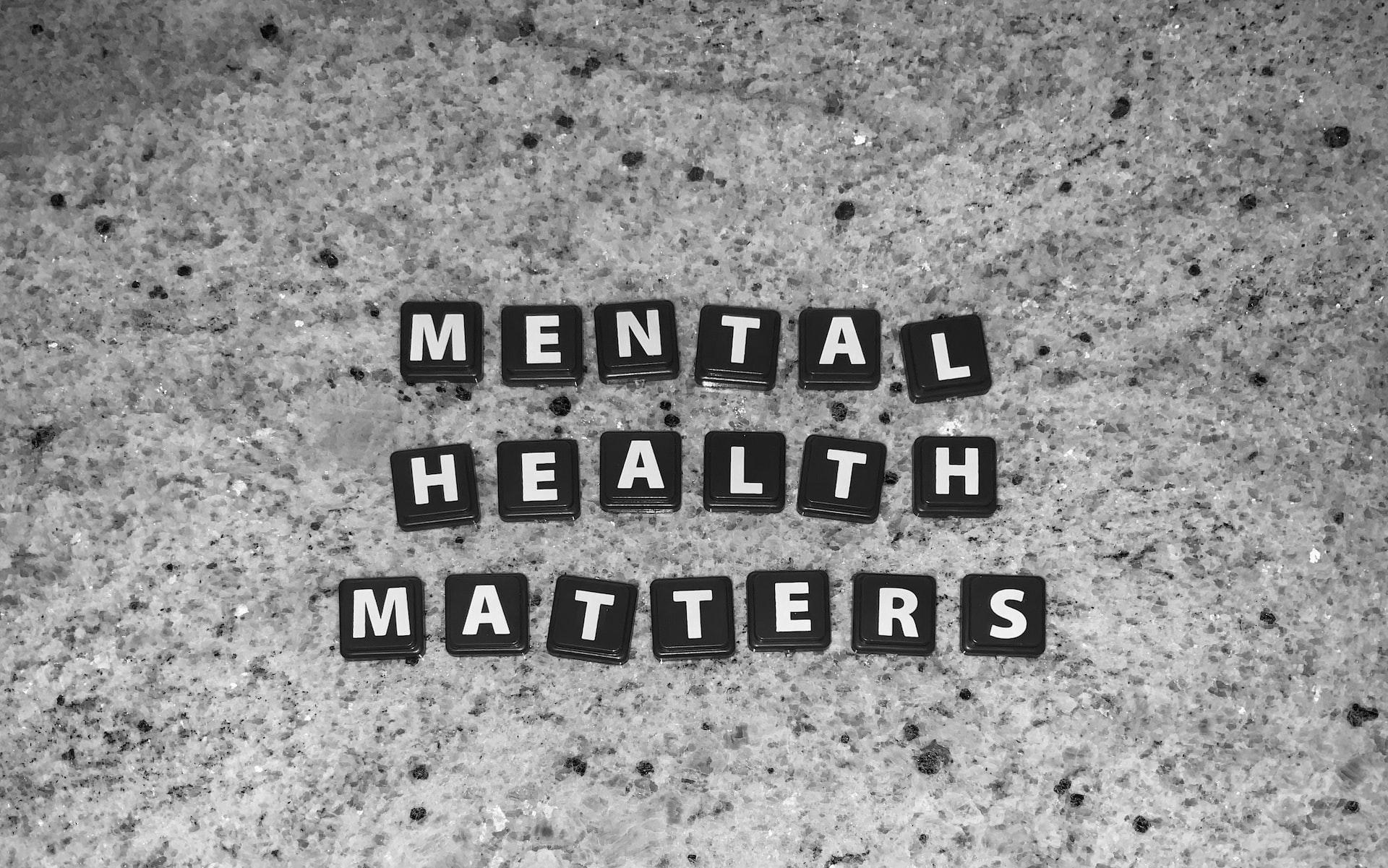 Despite the importance many societies place on youth, it is a difficult time to be young. In May 2022, the McKinsey Health Institute (MHI) surveyed 6,000 Generation Z respondents across 10 European countries (France, Germany, Italy, the Netherlands, Poland, Spain, Sweden, Switzerland, Turkey, and the United Kingdom) to understand their views on mental health, particularly in the context of an unprecedented global and regional crisis.

Survey results were consistent with what respondents in the United States said in January 2022: Gen Z reports poorer mental health when compared with older generations. Specifically, climate change, the war in Ukraine and COVID-19 were noted as contributing to high distress. Moreover, almost 25% of Gen Z respondents reported that their mental health worsened over the past three years. A number that is higher for Gen Z than for any other generation.

However, Gen Z respondents appear to have a more nuanced view regarding stigma related to mental illness. In Europe, Gen Z seems less inclined to stigmatize or discriminate against people with mental illness, even if they stigmatize themselves. Negative attitudes about stigma, self-referential or otherwise, can discourage people from talking about their mental illnesses. The personal, professional, and educational networks available to Gen Z in Europe can benefit from a better understanding of the specific challenges faced by this generation. The study highlights what Gen Z respondents in Europe see as their most central mental health issues, as well as potential ways to offer improved support.

Overview of key findings from the study

Most Gen Z respondents say they are very worried about global climate change (47%) and the war in Ukraine (41%), and the COVID 19 pandemic (28%). Respondents' stress levels vary by country.

Results showed that the stigma of mental health issues amongst Gen Z is still high – both in terms of society’s perception as well as one own’s perception. In fact, Gen Z were more likely to see mental health illnesses as the result of poor upbringing or a character flaw. This attitude does not mean though that their willingness to discuss their mental health with others or their acceptance of people with mental illnesses is inhibited.

The survey found that 19% of Gen Z respondents reported that they would not rely on their doctor with a concern about their health, compared to ~7% of Baby Boomers. They were most likely to talk to their friends about mental health concerns (52%). 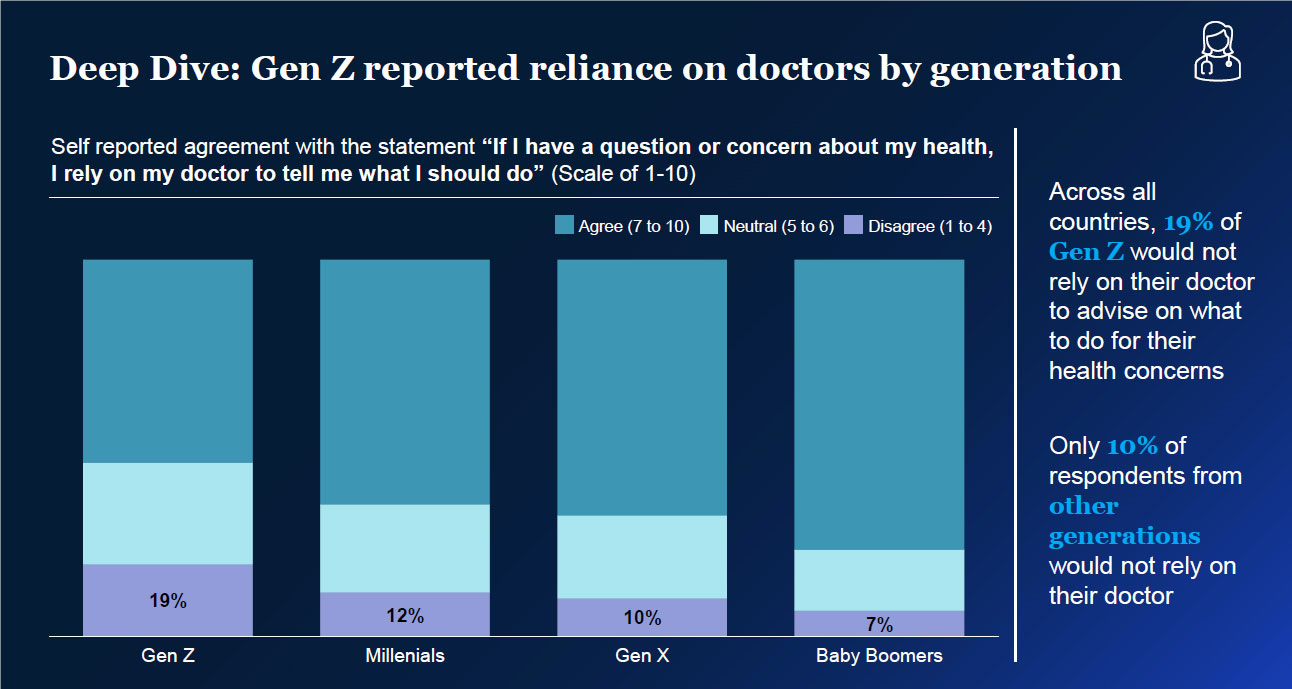 They also believe that school psychology support is important, preferring peer support networks, workshops to address behavioral and health problems, and counseling. While 70 to 89% of Gen Z student respondents reported that their schools provide behavioral-health resources, still about 30% say that either the school doesn’t provide resources or that they don’t know whether or which resources are available at school. Their first source of information is social media – whether to get advice from others, follow therapists or to download relevant apps.

In addition, direct health-related support measures play an important role in job choice. On average 67% of Generation Z respondents said that availability of behavioral-health resources were important when selecting their employer.

At the ESCAP Congress in Maastricht, youth delegations were invited to participate in Youth Dialogue workshops on mental health issues. The results were then presented and discussed during a Policy Debate. The importance of including and really listening to young people in these discussions was highlighted. Prevention and early detection plans needed to be part of every school and resources had to be easily accessible.

We intent to further associated youth representatives at our next ESCAP congresses. Indeed, we believe that they represent the future and are important partners for ESCAP.

You can view the study (which also shows the results for each country) on the website of the McKinsey Health Institute.