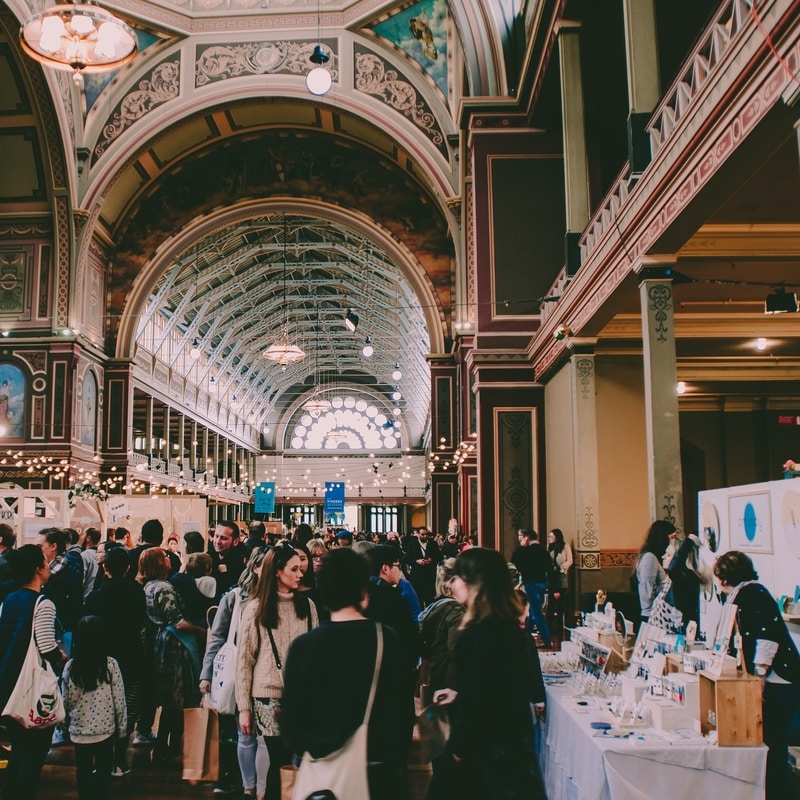 The UEP held several conferences during the following years until its official foundation in September 1960 in Paris during the first congress of this organization which took place in Paris September 16th-19th 1960.

Current and past presidents 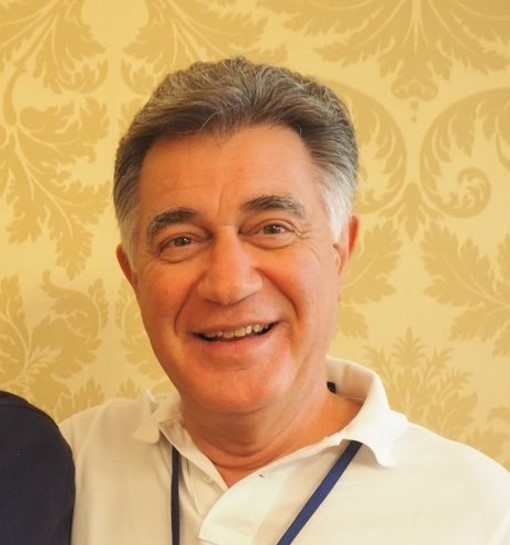 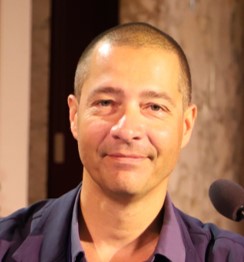 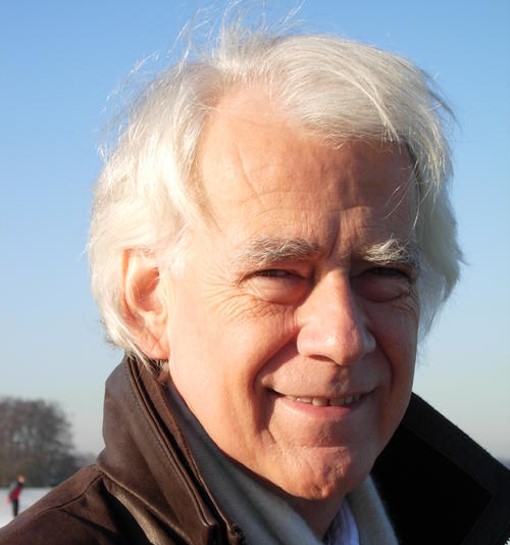