“Genetic screening techniques are emerging at such a rate, I will have further discoveries to factor into my presentation in Vienna”. Anke Hinney is a professor of molecular genetics working in the field of child and adolescent psychiatry at the University of Duisburg-Essen, Germany. She focuses her research on eating disorders; anorexia nervosa, obesity and body weight regulation, as well as the broader or softer phenotypes of intelligence, well-being and the interactions between these disorders and traits. Here, she talks us through the genetic screening techniques they use in lab, the discoveries they are making, and the need for worldwide collaboration. 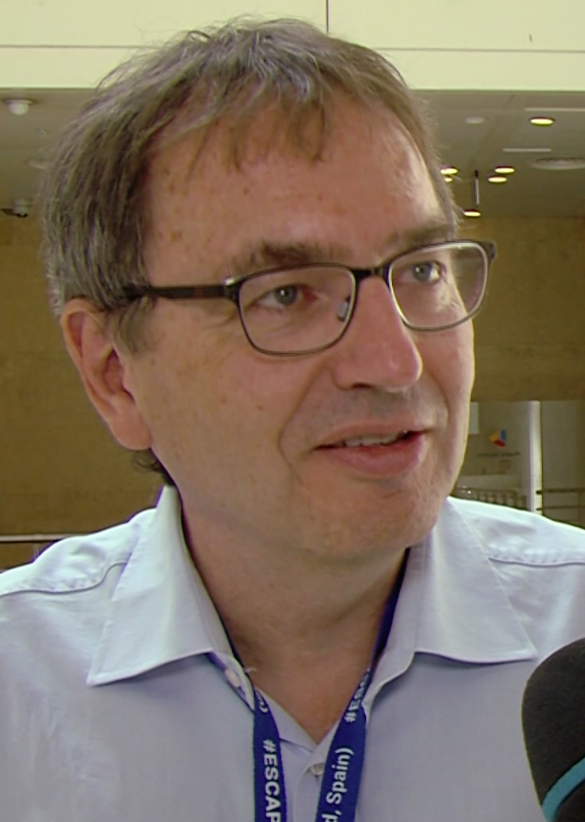 What can cross-disorder analysis provide us?
“We work not only on BMI and AN but also on BMI, metal traits and mental disorders in terms of metabolism, attention deficit hyperactivity disorder or Alzheimer’s disease and BMI. Johannes had the idea to look if certain genetic variants associated with specific metabolites are also associated with BMI, psychiatric traits or traits related to mental health disorders, as well as softer phenotypes such as educational attainment and well-being etc. We found some overlap of SNPs in the regulation of blood/urine metabolic levels with BMI and mental traits/disorders and related phenotype. The follow-up would be to look at SNPs related to certain protein levels and if these genetic variants are relevant for psychiatric disorders or other mental health traits”.
We’re in a ‘big data’ era. So much is being generated but understanding it is complex and time-consuming. Screening techniques are becoming cheaper and cheaper and more accessible, but this analysis requires biological support and statistical know-how and complex platforms. “Our method of GWAS lookup analysis with different traits is rather a crude one, more sophisticated approaches such as Mendelian randomisation determines the real functional overlapping mechanisms involved in a trait compared with another trait”. Ultimately, emphasis must be made on the clinical setting, how can all this benefit a patient? Anke truly believes all this data and analysis can eventually be used in a clinical setting to offer preventative treatments. She says “It is good sometimes that a patient knows they have a genetic disposition; they can handle the disorder better, and it can provide relief to them and their families for not feeling guilty about having the disorder as there is a genetic underpinning”.
Get in touch
What's your experience working with GWAS and psychiatric disorders?
Do you have a question for Anke?