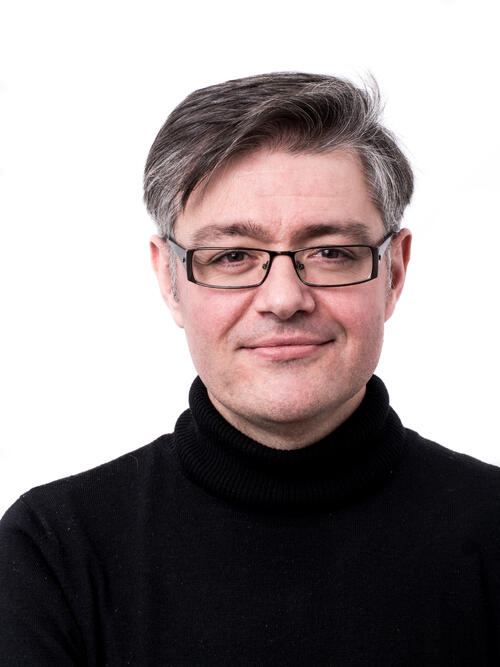 Mataix-Cols: “Far too many patients don’t get treatment.”

Keynote at ESCAP2015 on obsessive compulsive and related disorders (OCD)

An insufficient number of practitioners have the expertise to treat obsessive compulsive and related disorders (OCD). Far too few know how to handle body dysmorphic, hoarding, skin picking or hair pulling disorders.

As if he were a missionary for the unknown disorders, David Mataix-Cols calls for increased awareness, the improvement of existing treatments, the development of new treatments, the dissemination of knowledge and the training of more CBT therapists.

New DSM-5 chapter
“For OCD, the treatment is there and it is effective for many patients. But there are far too many patients not getting it”, says professor Mataix-Cols (Karolinska Institute, Sweden, and official advisor to the DSM-5 OCD Work Group). Obsessive compulsive and related disorders (OCD) now have a chapter in the DSM-5 classification, separate from anxiety disorders, and contains four disorders, in addition to OCD: trichotillomania (hair pulling disorder), excoriation (skin picking) disorder, hoarding disorder (difficulty discarding objects resulting in severely cluttered living conditions) and body dysmorphic disorder (BDD, intense preoccupation about perceived flaws in one’s appearance in normal-looking persons).

Educating society
Mataix-Cols strongly advocates better care for OCD patients and his plea for recognition of these disorders cannot be misunderstood: “We could do a better job at educating society. So that families feel that they are not alone: they are not the only ones in the world having these horrible symptoms. If we guide them to find out that this is a mental disorder, that would be the first step towards seeking help. We have the experience when we do media work and have an article published on OCD or something televised – just showing what OCD is and how the treatment works – that this has an enormous impact. We immediately noticed big peaks in the amount of families that came to us after they realized: “Oh my God, this is what my kid has!” Of course they knew that there was something wrong but they could not put a name to it. And often it had been difficult for them for a long time to open up these secret thoughts, for example when you are afraid that you may be a danger to other people around you or that you may be a paedophile. That is the first obstacle. You don’t readily share those thoughts with a professional or your family. Often it takes years before it gets detected.”

Screening questions are not asked
“The next step is that people go to their GP or even to a psychiatrist and sadly they often find that these professionals are themselves quite ignorant about these conditions. I have no figures on this, but I know from clinical experience in England and Sweden that, sometimes, even child psychiatrists and psychologists don’t ask the right screening questions and therefore miss the diagnosis. It is unbelievable but true.”

Not trained
“Particularly for less well known conditions such as BDD, child psychiatrists will very rarely ask the questions that would lead to potential diagnosis. They will screen for depression, they will screen for a suicide risk and everything else. But they will not ask the questions about BDD. Although we do have the screening tools. They don’t use them because they are not trained to do so – child psychiatrists and psychologists may go through their entire training without seeing one patient with BDD. This is a real problem because patients are not diagnosed with their actual disorder, but merely with the secondary conditions like depression.”

Online CBT therapy
“The next issue is the lack of CBT trained practitioners. Yes, you will find them in some specialized clinics, usually in the big cities, but all those children in rural areas are on their own. Many more professionals should be trained and perhaps it is a good idea to also train teachers in detecting OCD symptoms, but certainly there is a future in telecare options such as telephone or internet-based therapy, in the context of a stepped-care model and always with a clinician involved. When I was working in England I was involved with the testing of computerized CBT applications like Fear Fighter for the treatment of phobic anxiety. Here in Sweden I am impressed with the level of sophistication that developers have reached with internet-based CBT during the last decade or so. Fabian Lenhard, here at the Karolinska, has recently published a pilot study on internet-delivered CBT therapy for adolescents.”

Read the abstract "Obsessive compulsive and related disorders in children and adolescents: innovation and consolidation" (Keynote lecture at the ESCAP Congress in Madrid, June 2015).