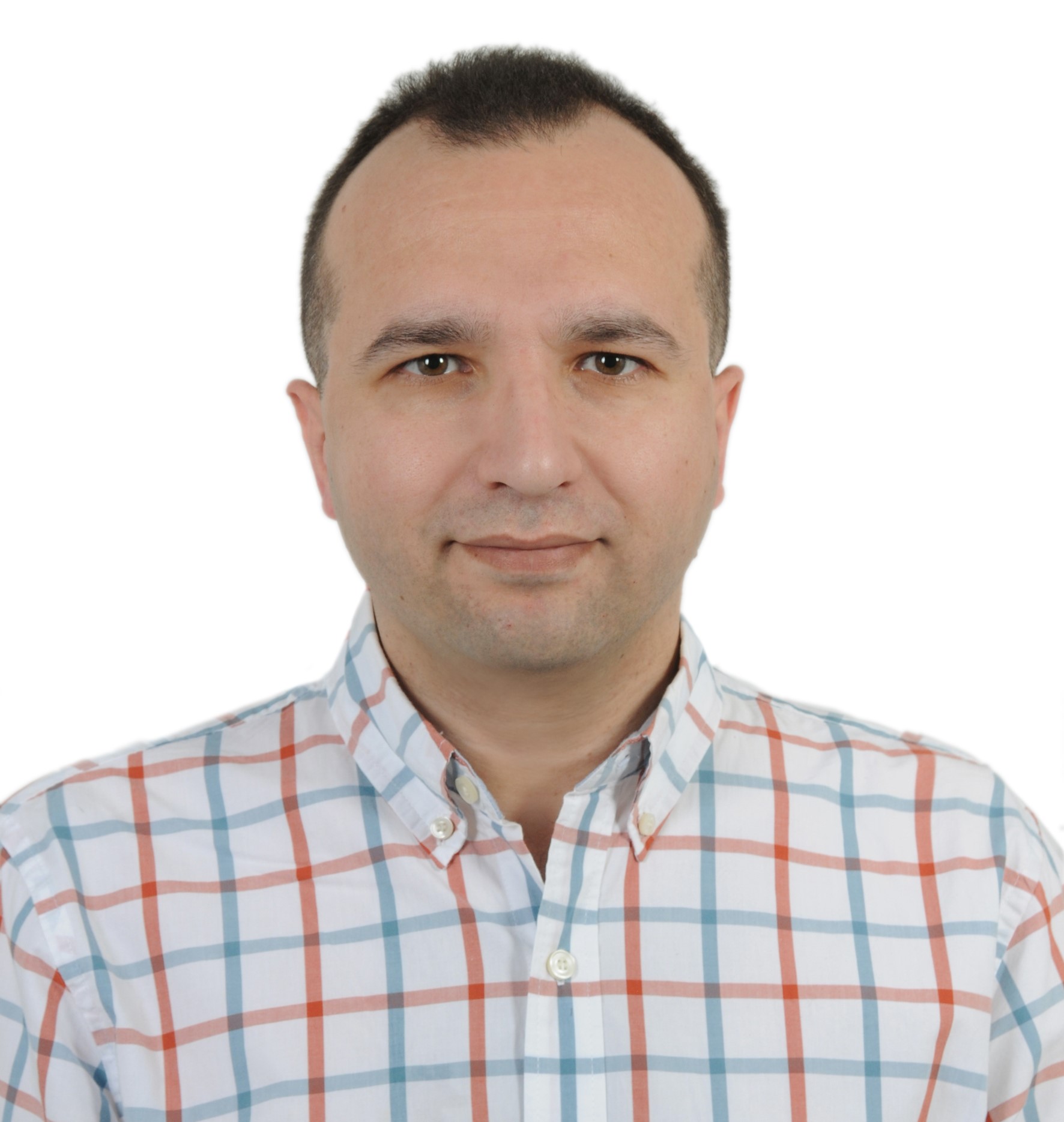 Özhan Yalçin on synthetic cannabinoids – the epidemic in Turkey

Psychiatric and cognitive effects of synthetic cannabinoids in adolescence

'Bonzai’ and ‘Jamaica’ may seem like exotic and attractive terms but in fact, they are associated with hundreds of deaths among adolescents in Turkey. Street names for synthetic cannabinoids, they were introduced into Turkey from Antalya in 2010, their usage gradually increased, with an epidemic declared between 2014 and 20161-6. Here, associate professor Özhan Yalçin (M.D), a child and adolescent psychiatrist in Istanbul, Turkey, highlights the dangers of these recreational drugs of abuse on adolescents, and how Turkey combated their use and attempted to treat the broad symptoms.

Adolescents were dying in streets and hospitals. Some were found comatose in parks and boulevards, and the disturbing images started to spread over the press and social media. Children as young as 9-10 years of age were found to be using these deadly and highly addictive synthetic cannabinoids. Parents became worried for their children, and with reason, as in some neighbourhoods, especially in Istanbul, adolescents using synthetic cannabinoids were outweighing the non-users.

Prominent public health problem
During 2014 and 2016, synthetic cannabinoids usage in adolescents became the most prominent social, public health and security problem in Turkey. Cheap, and widely available on the streets, their use rapidly spread countrywide even being found in rural towns and villages. To date, more than 20 synthetic cannabinoid derivatives, all known by the terms ‘Bonzai’ and ‘Jamaica’, have been detected. These synthetic cannabinoids act on endogenous cannabinoid receptors in the body. All the derivatives varying in substance density, some being extremely strong and others also containing phencyclidine, ephedrine or opioid derivatives. Due to the number and diversity of these synthetic cannabinoids, the psychiatric and medical symptoms are wide-ranging.
Adolescents going undiagnosed
Synthetic cannabinoid use happened so rapidly in Turkey that paramedics and physicians had not experienced such cases and were baffled by its symptoms. One major issue was detecting the type of substance abuse using toxicological tests. Many of the derivatives were undetectable, combining this with the variety of symptoms these adolescents were displaying, many clinicians were left unable to diagnose the patient. Accident and emergency departments, as well as other medical centres, were inundated with intoxicated adolescents, unable to cope and correctly treat these individuals many were discharged too early, leading to unnecessary deaths, serious morbidity, and life-long disabilities. This provoked tension between the medical professionals in these departments and child and adolescent psychiatrists, who were later seeing these patients at psychiatric clinics presenting with severe medical conditions.
Manifestation of symptoms
Several users reported they had tried ‘Bonzai’ numerous times, but after one more 'hit' medical symptoms manifested with long-term costs. Their use has extensive and powerful side effects; from the initial symptoms of agitation, akathisia, sickness, vomiting, extreme sweating or chills, muscle pain, irritability, insomnia, appetite loss, and restless leg syndrome, to the more profound long-term consequences of violent behaviour, anxiety and panic disorders, homicidal behaviour, suicidal and self-injury behaviour, addiction, psychotic symptoms, manic behaviour, confusion, and death. Cases have reported respiratory or cardiac arrest leading to death, other cardiac problems (arrhythmias, myocardial infarction, or elevations in idiopathic creatine phosphokinase [CPK], troponin-I and highly sensitive C-reactive protein levels), hepatic complications (increased alanine [ALT] and aspartate aminotransferases [AST]), nephrological complications (usually leading to haemodialysis due to CPK levels >100,000 IU/L, electrolyte imbalance and anuria), rhabdomyolysis, delirium, confusion, epileptic seizures, cerebrovascular complications, movement disorders, hyperthermia, and neuroleptic malignant syndrome.

From the hundreds of synthetic cannabinoid cases that the country has seen, here Özhan Yalçin summarises evidence gathered of the psychiatric and cognitive symptoms and the treatment options that he and his colleagues have collected over this vulnerable time.

As mentioned, the symptoms vary. Patients may not display the same characteristics as the previous patient, mainly due to the multiple derivatives and the substance density of the compound.

Treatment options for psychiatric and cognitive symptoms
“Synthetic cannabinoid use disorder”
This is a new era of cannabinoid use. From our experience, these synthetic cannabinoids are acting very differently to cannabis and other substances regarding their acute and chronic psychiatric-neuropsychiatric manifestations. Currently, there is very little scientific literature on this Turkish epidemic1-6. Thorough investigations are needed to understand further these synthetic cannabinoids, to determine any possible psychopharmacological agents for their treatment and any contraindications with other pharmacological agents. This information needs to be readily available and reliable. Eventually, with this information, we could see new editions of the DSM and ICD with a form of diagnosis for “synthetic cannabinoid use disorder” under the section on substance use disorders.
Light at the end of the tunnel
Since the first cases started to emerge, narcotic police and doctors have collaborated to identify the specific derivatives, as well as develop toxicological tests that are more sensitive and advanced. Blood and urine tests are now able to detect minimal traces that were once below the threshold limit.

It was recognised that in order to combat synthetic cannabinoid use and treat these adolescents a multidisciplinary collaboration is needed between child and adolescent psychiatrists, paediatric cardiologists, paediatric neurologists, anaesthetists and intensive care units, as well as specialists in paediatric nephrology, paediatric gastroenterology, emergency medicine, and biochemistry and toxicology units.

Since 2016, synthetic cannabinoid use in Turkey has decreased. The narcotic police have set up successful inventions and operations, media coverage and educational programs in schools have raised awareness, and security teams by neighbourhood residents have prevented adolescents being able to obtain and use within neighbourhoods. It still remains a prominent public health and social concern, but we are in the right direction.

Raising awareness
Synthetic cannabinoids made their way into Turkey with devasting effects, they are cheap and do not require import as they can be produced illegally within a country. Therefore, the serious public health and social problems we have witnessed has already and will continue to radiate into other countries with equal effect.

With this article, we aim to raise awareness to the child and adolescent psychiatric community about these synthetic cannabinoids. By communicating our experiences, we will prevent further deaths of adolescents from these drugs in other countries.

Have you had experience dealing with synthetic cannabinoid use in adolescents?
Is this article useful for clinical practice?
Do you have further clinical aspects to add?
Respond to this article.